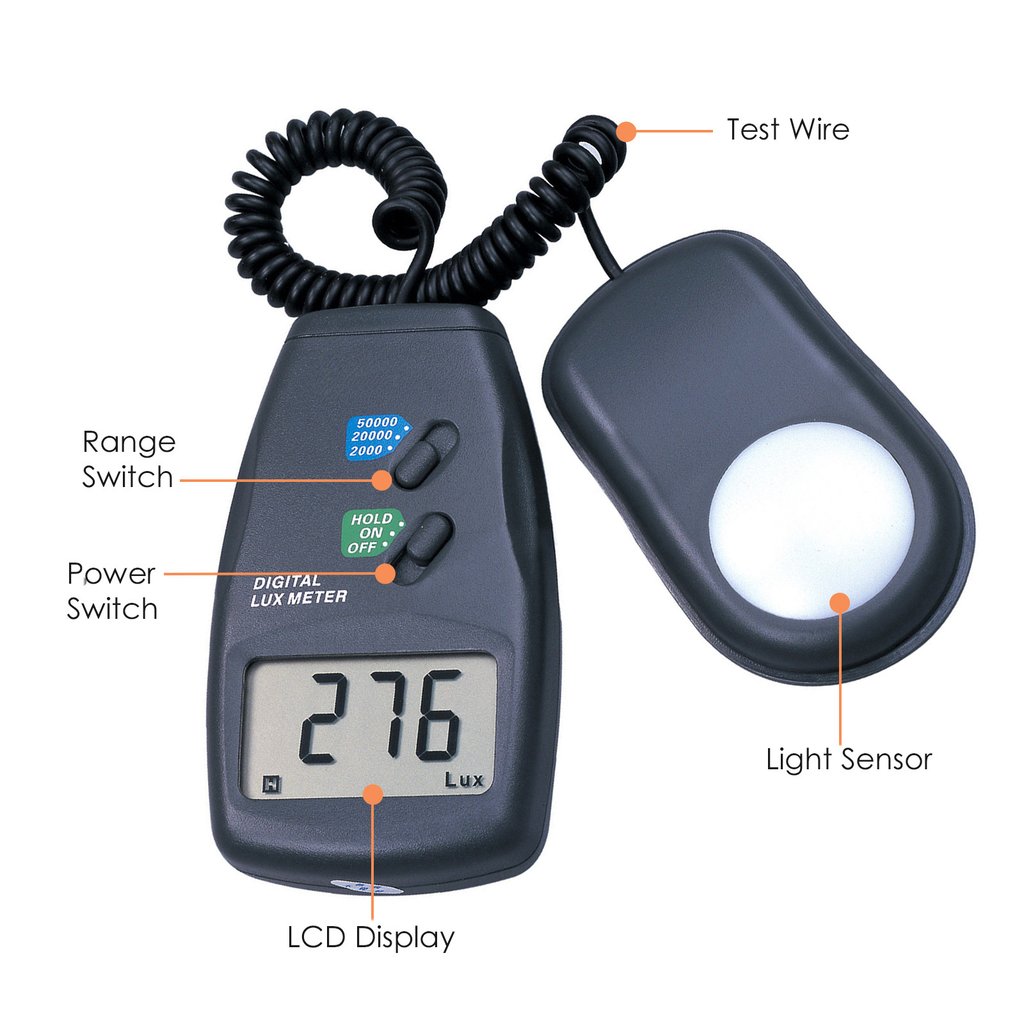 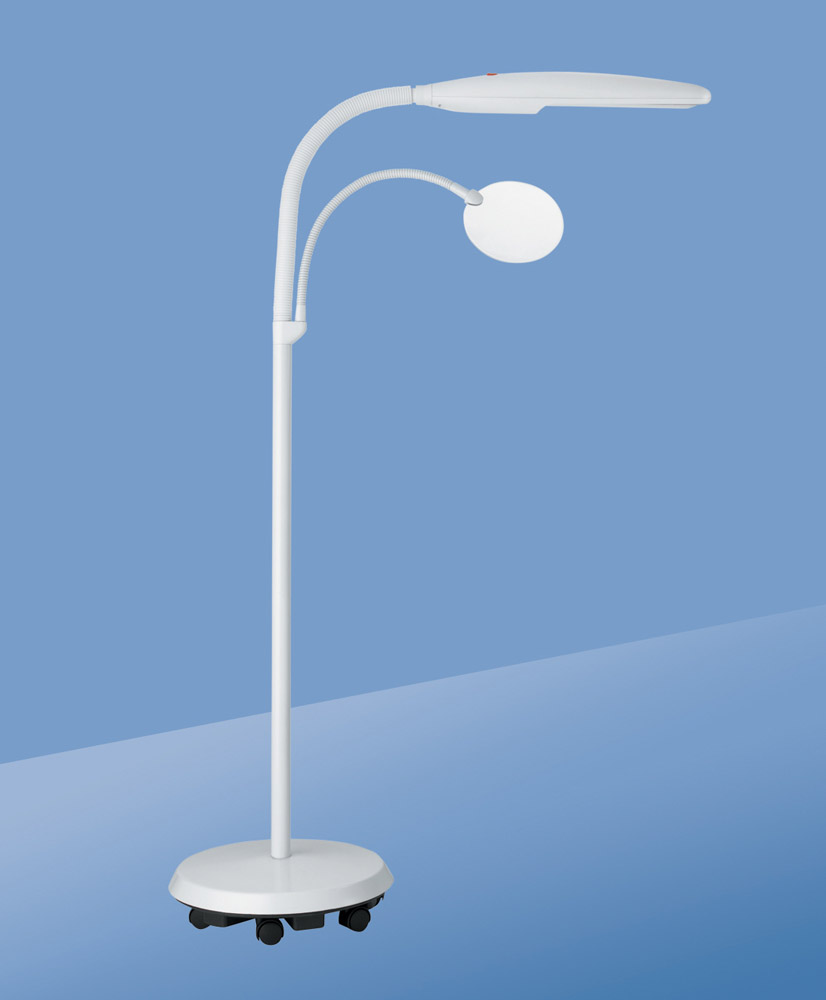 What is the recommended standard for lighting when I read?

Standards Australia recommend a certain level of lighting for tasks such as reading, safe mobility around the home and other tasks, such as cooking.
We all require more light as we age. Combined with a vision impairment, there is the requirement for more lighting, but this is often balanced with controlling glare sensitivity.

Orthoptists can incorporate a lighting assessment into the standard initial low vision consultation or give general advice to anyone in organisations and schools about what is considered ‘good’ lighting.

Other professionals, such as Occupational Therapists are sometimes involved in lighting recommendations for activities of daily living, so occasionally the assessment takes place in a team-based approach.

Helping you understand the importance of lighting for low vision and for the general population, is just one part of the service we provide.

Additionally, should you wish to explore task lamps and magnifying lamps, our Orthoptist will explore these with you in your home setting or workplace. 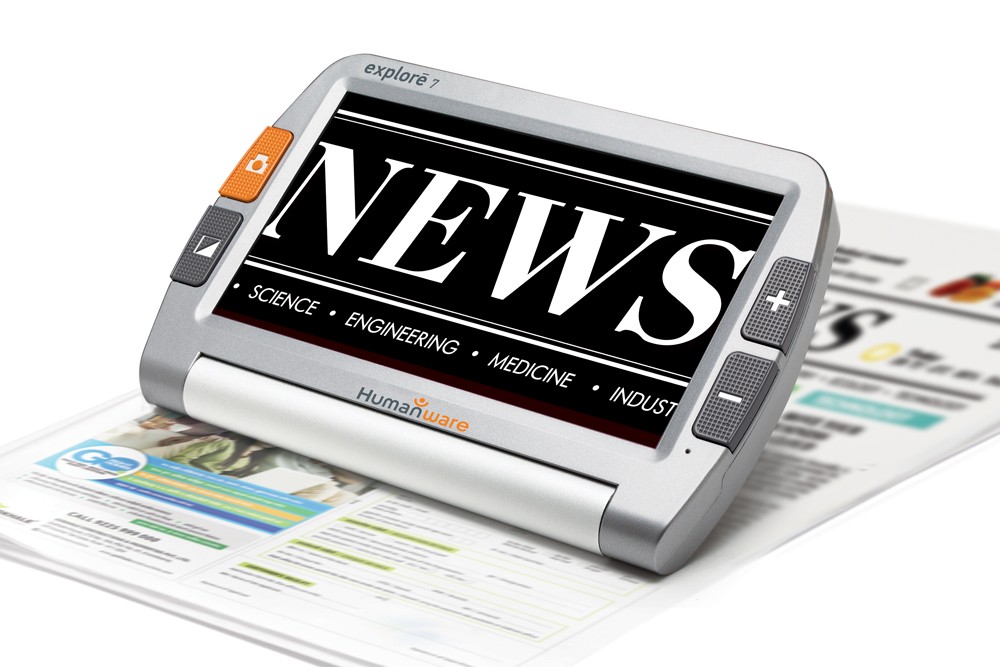 Are there magnifiers which are suited to my vision, even though I am ‘Legally Blind’?

Legal Blindness doesn’t usually mean total blindness. Most eye conditions leave us with some remaining vision, which can be utilised in ways described earlier, following a Low Vision Assessment and appropriate advice or aids.

When optical magnifiers fail to assist, electronic magnification is often a suitable alternative. Sometimes this needs to be paired with eccentric viewing training or scanning however there is generally a solution to be found. None of these approaches treat or medically manage your eye condition like your eye doctor may, however they usually allow you to enhance independence, when an eye condition makes it hard to see how.

Can I take a magnifier to the shops to read prices from a distance?

Some CCTVs are designed for both close-up and far-away magnification of objects or print. They also allow you to adjust the contrast of the image your are seeing.

Our Orthoptist sources CCTVs from a range of suppliers, such as Humanware, Pacific Vision, Quantum RLV, Freedom Scientific and other locations. If your aid is to be partially or fully funded by NDIA, TAC or DVA, an Orthoptic report of vision is generally required prior to approval. 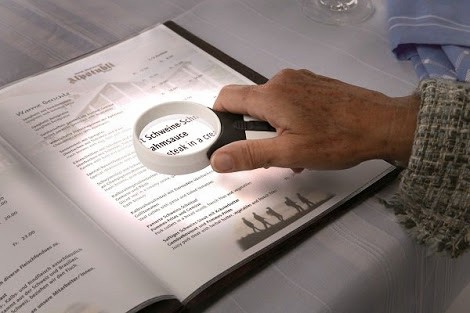 Can I have a magnifier to read poor contrast menus when I am out dining?

Illumination on the object of interest is important, especially when it comes to reading menus or newsprint of poor contrast. Depending on your level of vision loss, anything from a portable task lamp, an illuminated optical magnifier or a portable CCTV is likely to make some difference to the challenge of seeing.
Our Orthoptist will advise you according to your needs and current visual status. 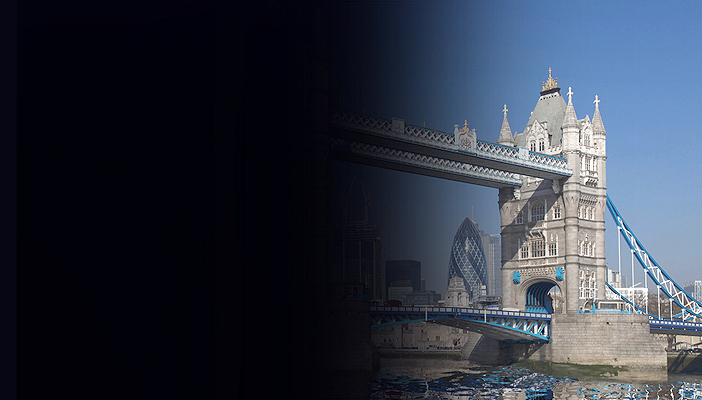 Is there any training to help with central vision loss or side vision loss?

As mentioned in the study of ‘Mrs E’, some people require Eccentric Viewing Training to ameliorate the effects of severe macular disease.

Others, such as the person with hemianopia following a stroke, may benefit enormously from ‘Scanning’.

Do Orthoptists help with disorders of eye co-ordination and eye movement?

The traditional role of the Orthoptist was to assess disorders of eye movement and eye co-ordination (or ‘binocular function’). Today, Orthoptists also work in Low Vision Rehabilitation, Sports Rehabilitation, Ophthalmic Clinical Practice and University-based education of peers or independent research.

Orthoptists can work alongside Ophthalmologists in the management of ‘lazy eye’ (amblyopia) where vision may be underdeveloped due to the presence of a ‘turned eye’ (squint) or a difference in the way each eye focuses.

Traditional treatment of lazy eye involves occlusion therapy, where a patch is placed over the ‘good eye’ to force the other eye to work harder. Sometimes drops are used as an alternative to the patch, hence the combined approach to management alongside the Ophthalmologist. This treatment is instigated in the early years of visual development, which research suggests is from birth to 7-8 years of age.

In an independent rehabilitative setting, Orthoptists may be involved in giving exercises to improve the brain’s ability to fuse the two images received by each eye. Fusion exercises may help a person, for example, who has suffered a blow to the back of the head, following a motor-car accident. This is where the assistance in the form of funding for Orthoptic services from the TAC sometimes becomes relevant.

Taking into account all of the above examples, it is clear to see that a person doesn’t always need to have ‘Low Vision” to benefit from Orthoptic services.